Racer is a pro F1 racing simulator with real-world racetracks, motion sensors and top graphics. It is the ultimate road test!

This world-class, realistic and immersive experience takes driving up a gear and we have 10 of these machines primed and ready to rev.

Enter time trails, qualification and races to reach the top of the leaderboard. The team has prepared the car, the pit is ready, and all you have to do is get over the finish line in first.

When the lights go out, the race is on!

Track of the day One of the world’s legendary motor racing circuits, Australia’s Mount Panorama (aka Bathurst) is a throwback to an era when most motorsports events were staged on public roads. Located outside of Bathurst, New South Wales, the 4 mile (6.213 km) Mount Panorama Circuit serves as public roadways when not being used for racing: indeed many adjacent business and residential properties can only be accessed using the roads comprising the circuit.

The circuit embodies many of the characteristics of history’s great open road courses, including steep grades and substantial elevation changes (there is a 570 ft/174 meter vertical difference between its high and low points), flowing sequences of challenging, distinctively-named bends like Hell Corner, The Dipper and Forrest’s Elbow, and dramatic vistas for spectators.

Known to racing aficionados and car buffs alike simply as “Monza,” the Autodromo Nazionale Monza is among the most fabled motor racing circuits in all the world. Constructed in Monza’s Royal Villa park in the early 1920s, the circuit has hosted the Italian Grand Prix Formula One race every year but one since the series’ inception and holds the record for the fastest (153.842mph/247.585kph) and closest finish (.18s covering the top four) in Formula One history in 2003 and 1971, respectively. While its storied history (and proximity to Ferrari’s headquarters in Maranello) makes Monza the unchallenged home of Italian Formula One racing, the facility has played host to virtually every form of motorsports over the years, from sports prototypes, GTs and touring cars, to MotoGP and superbikes. Monza even hosted the legendary Race of Two Worlds in 1957-58, which pitted Indianapolis-style race cars against Formula One cars. Thus the breadth of Monza’s roll call winners is unparalleled, from Tazio Nuvolari and Amedeo Ruggeri to Juan Manuel Fangio, Jimmy Bryan, John Surtees, Michael Schumacher and Sebastian Vettel, who earned the first F1 win of his career in the 2008 Italian Grand Prix.

Belgium’s “other” world class motorsports facility, Circuit Zolder has long played second fiddle to the iconic Circuit de Spa-Francorchamps. That’s unfortunate, because Circuit Zolder is an exciting and historic race track in its own right.

Although today’s circuit was built in 1963, motor racing in the area dates to the 1950s when the local Zolder motor club organized races around the town square. The short Omloop van Terlaemen was built in 1961 and two years later (under the direction of noted race track designer Hans Hugenholz) was expanded to the basic layout of today’s 2.492 mile (4.011 km) Circuit Zolder. Although the original circuit’s succession of hair-raising sweeps and long straightaways has been modified for safety purposes, Circuit Zolder remains a fast and challenging track that nearly encircles a canal at one end and a forested motorhome park on the other!

Nestled at the foot of the Berkshire Mountains in the northwest corner of Connecticut, Lime Rock Park is as picturesque for visitors as it is challenging for drivers. At a relatively short 1.53 miles in length, its layout is deceptively simple. Even professional drivers find it difficult to unlock the secret of a very fast lap.

Racers sometimes refer to its seven corners – six right handers and one left – as a road racing short-track due to the high average speed and the fact that there is no opportunity to relax during a lap.

WeatherTech Raceway Laguna Seca is one of North America’s classic road-racing circuits. A serpentine ribbon of pavement winding through the hills overlooking California’s Monterey Peninsula, “Laguna” is the site of one of the most unique and famous corners in motorsport – The Corkscrew. Approached from a long, fast uphill run, the Corkscrew is a blind, plunging, left-right more akin to a ski slope than a piece of race track.

Originally built by the Army Corps of Engineers on a parcel of what was then Fort Ord, Laguna Seca opened in 1957 as a 1.9 mile road course that would host the United States Road Racing Championship, the Can-Am, Formula 5000, Trans-Am and, later, IMSA, IndyCars and MotoGP.

Challenging. Picturesque. Spectator-friendly. Those are the words most commonly associated with Brands Hatch, a former home of the British Grand Prix and a favorite of race drivers and fans alike.

Situated some 30 miles southeast of London, Brands Hatch was the scene of motorcycle events in the 1920s on a three quarter mile dirt track carved out of a forested bowl that continues to be a distinguishing feature of the facility. Following World War II the oval was paved and modified to include the Druids Bend hairpin. With the construction of permanent pit facilities, Brands Hatch became one of England’s major motorsports venues. The facility was further enhanced in 1959 with the addition of more than a mile of track that brought the full circuit to 2.3 miles in length, with the original track serving as the nucleus for today’s club course known as the “Indy Circuit.”

Opened in 1990 as one of the world’s first – and best – “country club” race tracks, Okayama International Circuit was designed largely for the use of wealthy clients looking to exercise their exotic automobiles in the challenging but safe environment of a world class motorsports facility. The circuit (formerly known as TI Circuit Aida) soon staged its first international race featuring veteran British drivers and, later, hosted the Formula One Pacific Grand Prix in 1994 and ’95 as well as subsequent World Touring Car Championship events.

Okayama International Circuit features two configurations, including the 11 turn, 2.301 mile circuit featured in the Pacific Grand Prix and subsequent major national and international events, as well as a seven turn, 1.2 mile track used primarily for schools and club racing events. In deference to the great British racers who christened the circuit in 1992, Okayama’s turns carry names like Hobbs, Moss, Redman and Williams.

Tsukuba Circuit, located in Japan, was built in 1970 and is known for hosting sports car, open wheel and motorcycle races – and most notably Time Attack competitions. There are two main configurations, Course 1000 and Course 2000, with multiple variations of both. This makes the track a perfect fit for the iRacing base package as it can be used in multiple series without becoming repetitive.

Course 2000 is just over 2 KM in length and features 14 turns. Course 1000 is approximately 1 KM and has 11 turns. While the two main configurations share the same facilities, they are completely independent of each other and don’t share any racing surface.

The tracks proximity to Tokyo, Japan has made it extremely popular with local car tuners who compete in Time Attack competitions. Expect to see Tsukuba Circuit feature in both race series and time attack competitions on iRacing.

Called the Tricky Triangle by some, the Bermuda Triangle by others, three-cornered Pocono Raceway is utterly unique. Situated in the Pocono Mountains of northeastern Pennsylvania , the 2.5 mile tri-oval features three very different turns connected by straightaways of varying length. Turn One is banked at 14 degrees, Turn Two (aka the “Tunnel Turn”) is banked at eight degrees and Turn Three at six degrees. Pocono’s main straightaway is the longest on any North American speedway at 3,740 feet, the “Long Pond” straightaway stretches for 3,055 feet between Turns One and Two, while the run from Turn Two to Turn Three is a mere 1,780 feet.

The resulting speedway poses special demands on drivers and engineer alike, for a chassis that works well on the steeply-banked Turn One will be less than ideal for the flatter Turn Two, let alone Turn Three, and the downforce necessary for maximum grip in any of the turns will slow a car on the two long straightaways. And Turn Three requires heavy braking – in some cases even a gearchange – making Pocono Raceway among the world’s most challenging speedways.

Circuit of the America's - Grand Prix

Circuit of the America's - Grand Prix

It can fairly be said that American road racing entered the 21st century with the debut of Circuit of the Americas as host of the 2012 U.S. Grand Prix. The first facility in the United States designed specifically for Formula One, CoTA (as it is familiarly known), was conceived by promoter Tavo Hellmund and World Motorcycle Champion Kevin Schwantz and designed with the assistance of noted race circuit architect Hermann Tilke.

The ambitious CoTA project was revealed in July of 2010 when Hellmund announced plans to build the track on about 900 acres (3.2 km2) of undeveloped land near Austin, TX. With backing from billionaire Red McCombs, plans quickly proceeded. The circuit’s design was submitted to the FIA for approval in December of 2010 with construction beginning later that month. The FIA issued its final approval of the circuit in September, 2012 some sixty days before the inaugural Formula One race. 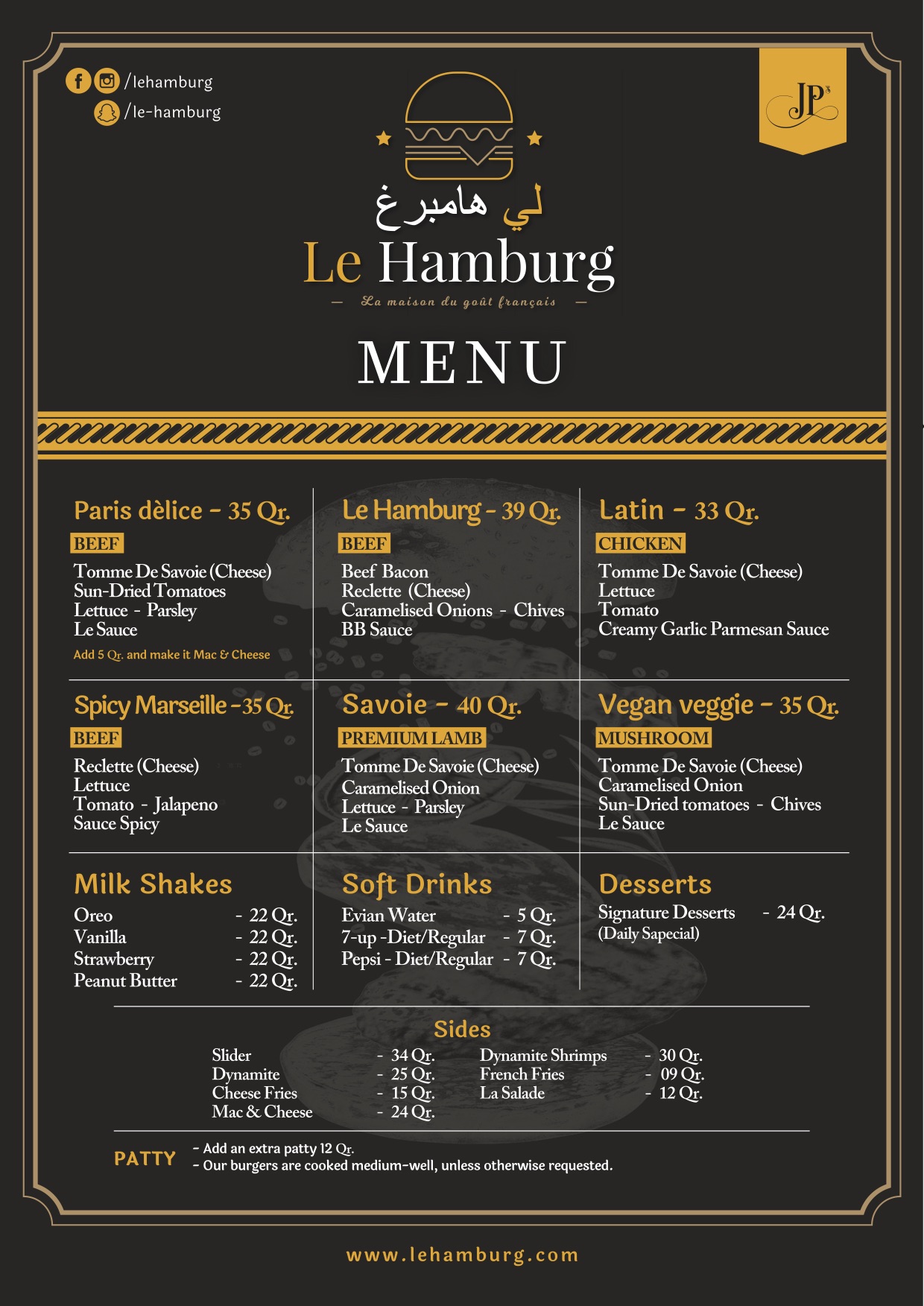 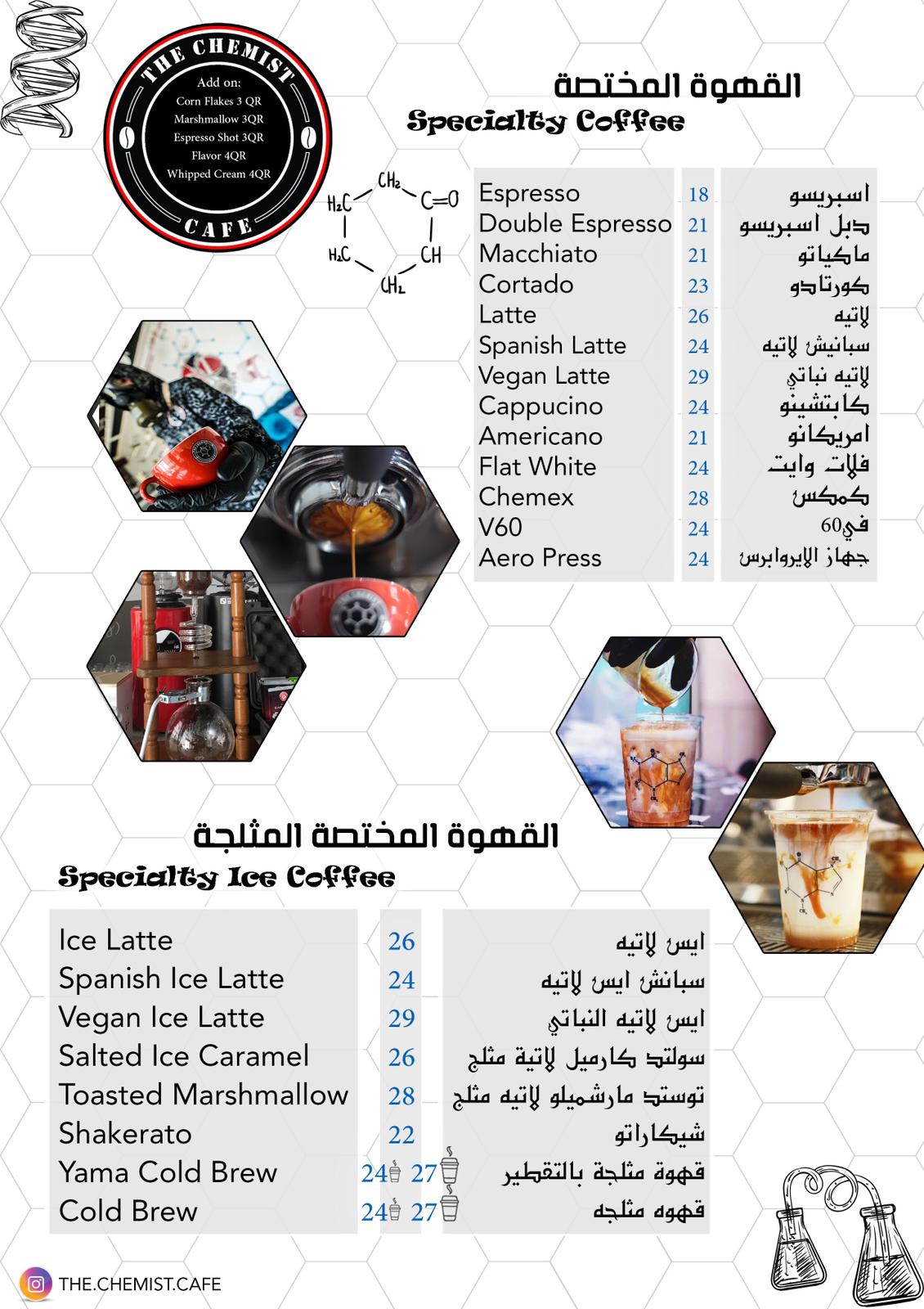